How does Brexit affect freight logistics?

The British Government will introduce changes in three stages, from January 1st to July 1st, 2021. This flexible and pragmatic approach will give the industry extra time to make the necessary arrangements.

On the EU side, Customs authorities will carry out controls on the basis of the Union Customs Code, in line with the common risk-based system applied to any other external border of the Union according to the goods transit in relations with third countries.

Controls are likely to create greater administrative burdens for businesses and delays on the delivery time. 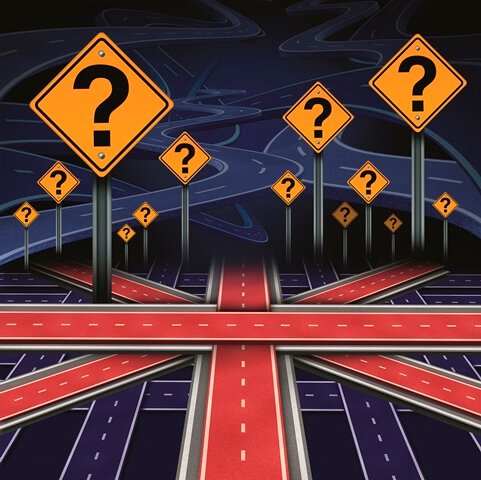 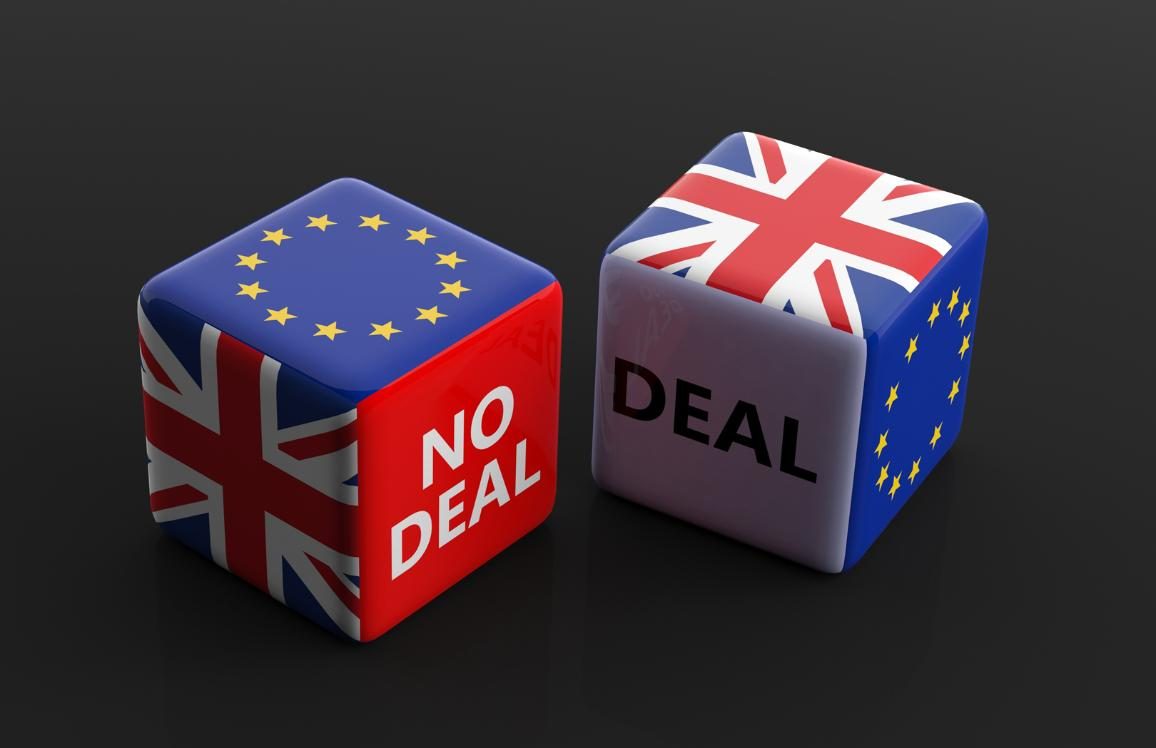 The UK will soon be a new destination, but the formalities are still not entirely clear. For example, the British are still discussing whether the goods should be dispatched in advance or whether the dispatch will be done at the port. In the case of perishable goods, it remains to be seen if tariffs are established, the need to issue the Phytosanitary Certificate in origin and how and where the physical inspections will be carried out.

“Most shipments of goods to British ports go overseas. However, there is a possibility that several exporters may choose to ship their products through Rotterdam first and then decide what part of the goods is destined for the UK”

When it became clear a few years ago that Brexit was inevitable, we saw an opportunity to offer an additional service to the fruit and vegetable sector, among other sectors. We´ve involved several partners in the UK and the Netherlands to get started the necessary requirements.

During the summer, we´ll be busy working on the digital systems so that we connect well with each other. As soon as Brexit is done, we will be able to offer our customs clearance services to our customers and importers/exporters in any sector.

If there is one thing that is crystal clear, companies can no longer sit idly by when it comes to Brexit.

This could involve significant changes in the organization of existing supply chains. Companies are responsible for evaluating the necessary actions in light of these changes, in light of their individual situation.

We use our own cookies for the proper functioning of the website and all its services, and third parties to analyze traffic on our website. If you continue browsing, we consider that accepts its use. You can change the configuration or obtain more informationAccept